Helsingin reitit - The Routes of Helsinki 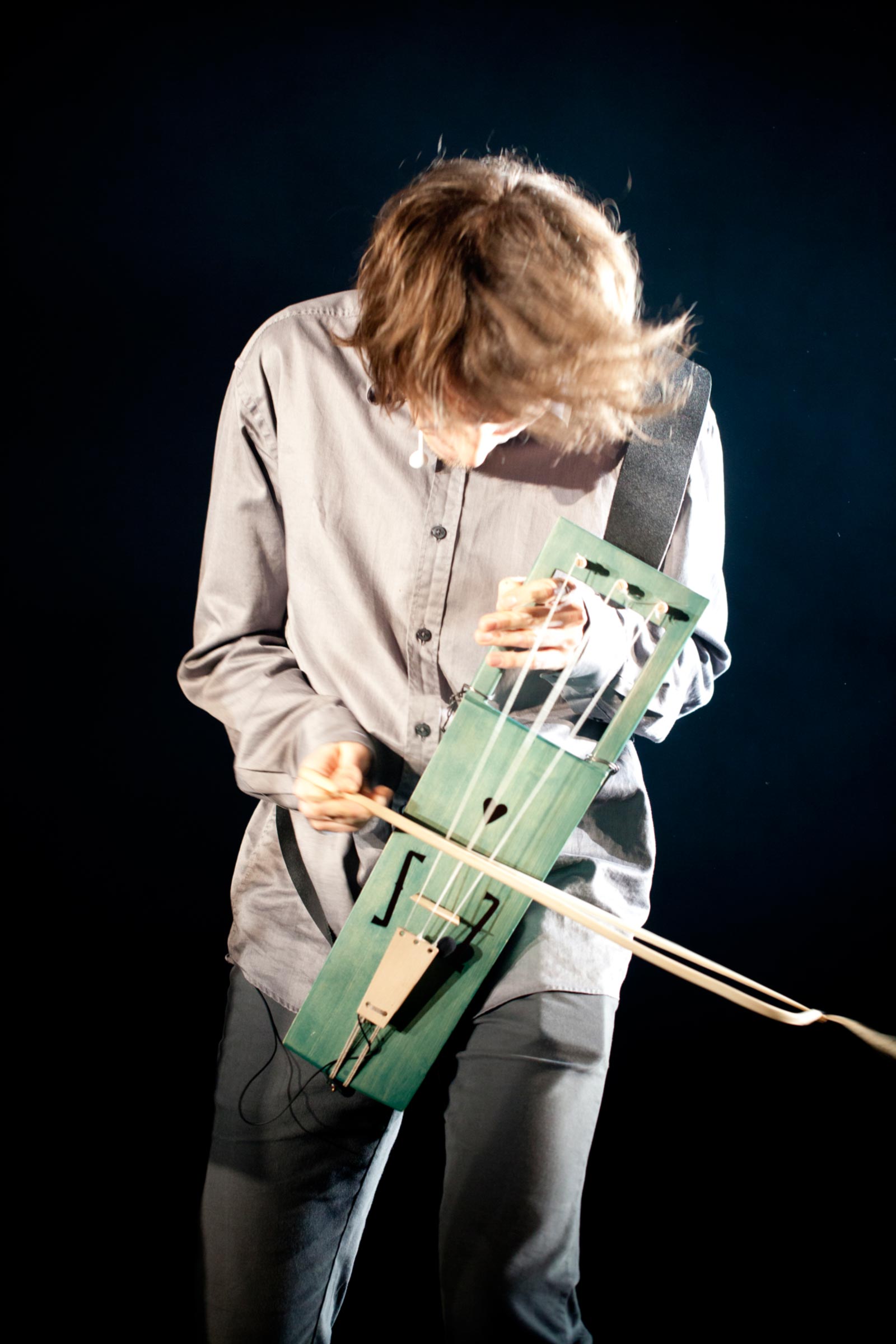 Since 2010 Haapoja has captured the sonic image of Helsinki in his project Helsingin reitit – The Routes of Helsinki. The piece 'Beeline' is part of the permanent exhibition at Helsinki City Museum. Haapoja's media & sound art has been presented in many galleries and events in Helsinki and internationally, for example in New York and Oslo. Meanwhile, Haapoja has recorded many acclaimed global music albums like Okra Playground's Turmio, Nathan Riki Thomson's Resonance and Sarah Palu's Ikivirta. News

Resonance - a documentary film by Nathan Riki Thomson & Ville Tanttu - was premiered 8.11.2021 at Etnosoi! festival in Cinema Orion. In the event, also 'Sonic Poems from an Unknown Land' album was released. The soundscape design, music mixing and mastering of the film and the album made by Mikko H. Haapoja.

Helsingin reitit - The Routes of Helsinki 2010-2020 anniversary soundscape collage was broadcasted by YLE. Listen to the composition on YLE Areena. Helsingin sanomat wrote an article about the project and its 10th anniversary exhibition. 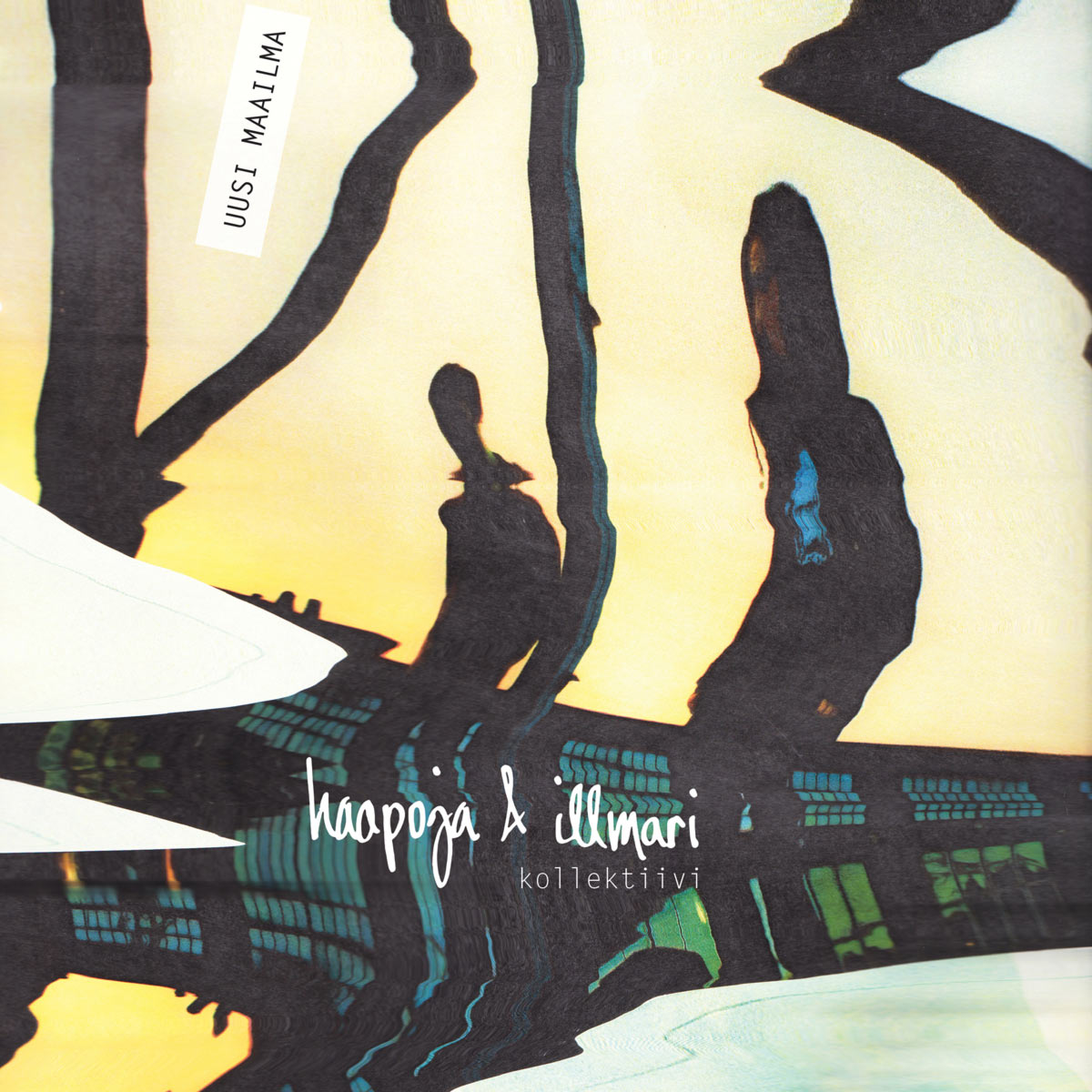 Haapoja's musical background is in the new wave folk music. However, Haapoja has graduated from the Centre for Music & Technology, Sibelius Academy, and studied music with wide perspective from classical and jazz theory to contemporary music composing. In 2013 Haapoja founded the alternative hiphop collective haapoja & illmari. The collective combines electroacoustic folk and pop music, rap and urban sound art together.

Haapoja's artistic work is a mixture of music & soundscape composing and video art. Helsingin reitit – The Routes of Helsinki is Haapoja's long term art project, which focuses on soundscapes in the boundaries between nature and the city. Haapoja's sound art piece Luotisuora - Beeline is a part of the permanent exhibition in the new Helsinki City Museum. In November 2016 the piece was installed first time in Manhattan, New York. In September 2019, all The Routes of Helsinki works were exhibited at the Sound Art Gallery Akusmata, Helsinki. Finnish national broadcasting company YLE premiered the 2010-2020 soundscape collage of The Routes of Helsinki in May 2020. 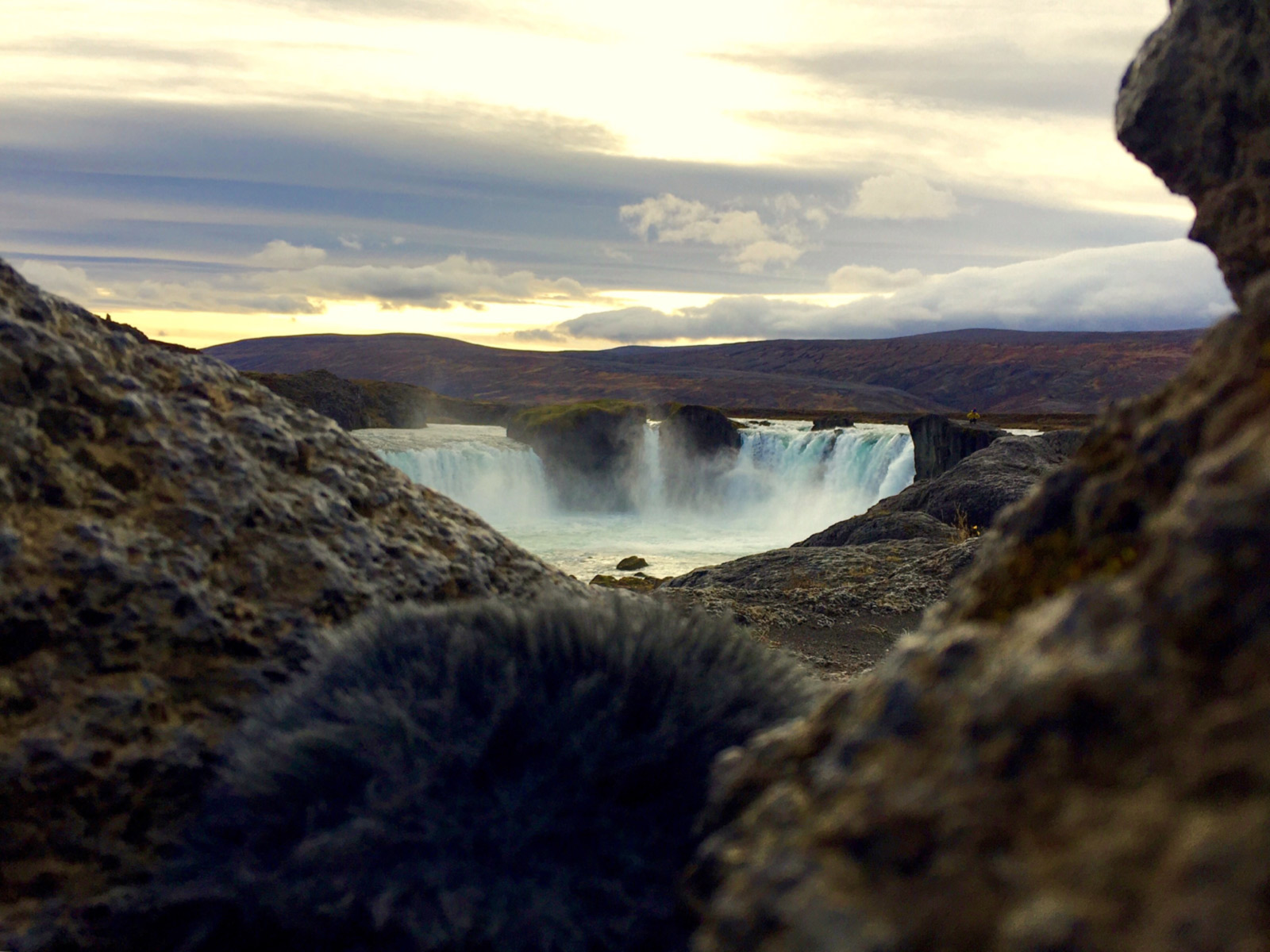 
As a media artist, Haapoja works constantly with multi-disciplinary projects for other artists alongside his own Unheard Landscapes and The Routes of Helsinki.

Keitaat / Oases, created with Amanda Kauranne, is a series of audio-visual installations about Nordic nature. With the piece Oases from HEL (2017) Haapoja & Kauranne have toured in North Iceland, New York and Helsinki. In 2022, Keitaat / Oases project will continue in The Faroe Islands and is going to be performed in Berlin, Germany and Kaustinen, Finland.